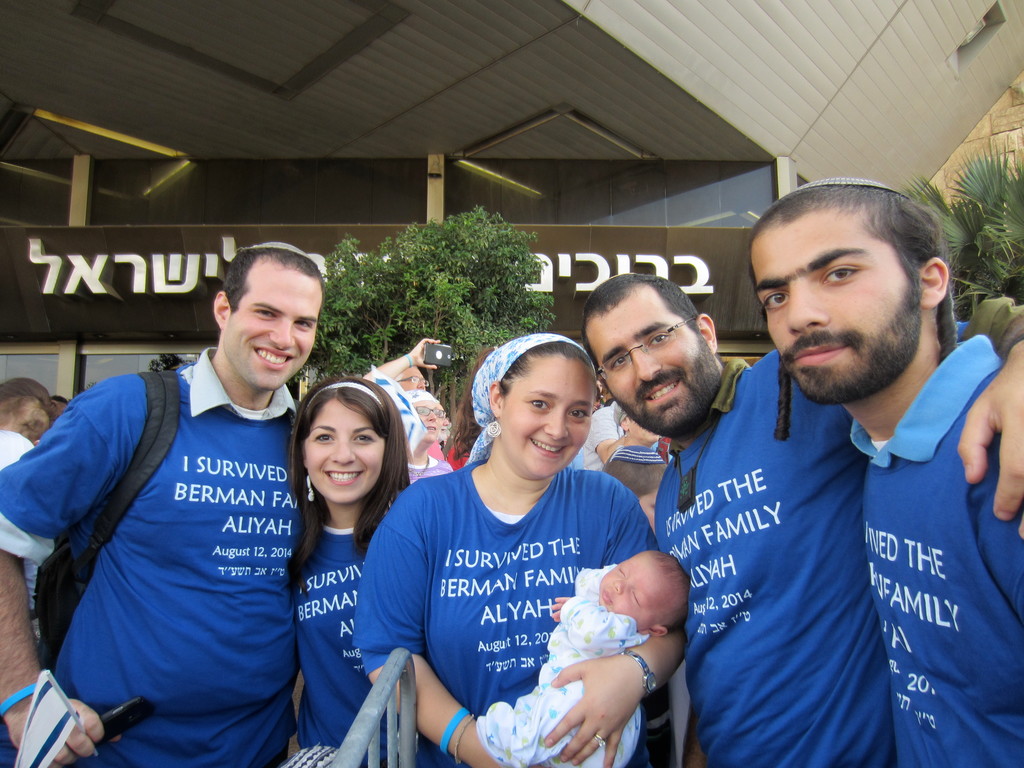 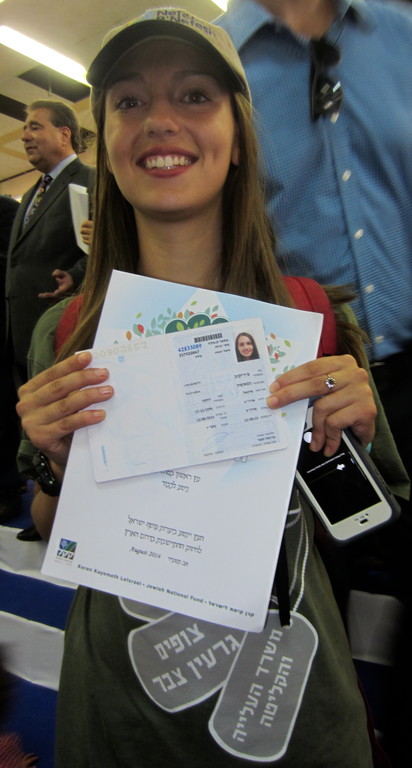 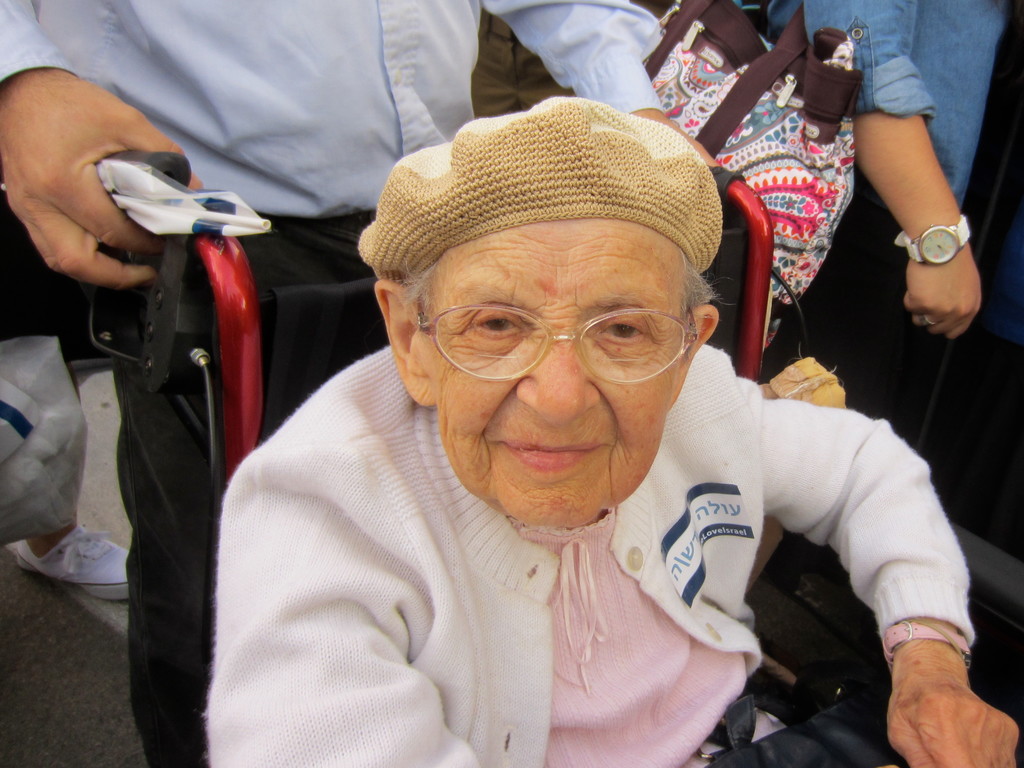 “It seems like the right thing to do, especially now,” said Natasha Kaplan-Marans, of Lawrence, smiling beside her parents and sister as she prepared to embark from JFK on her enlistment to the IDF last week.

When it comes to moving to Israel, people ask why, and these olim with Five Towns connections all had a ready answer, steeped in family histories, education and the age-old connection of Jews to the land.

“I want to bring a part of my family to Israel — me,” said Natasha. She was a student at HAFTR elementary and Central High School and spent a post-high school year at Midreshet Amit in Israel.

Natasha’s Israeli roots run deep. Her great-grandfather was born in Jerusalem’s Yemin Moshe neighborhood in 1899 and fled — as “Palestinian refugees” — to the U.S. in the 1920s, in the wake of Arab terror attacks, and an uncle made aliyah 30 years ago, her father Hillel said. Hillel recalled his grandfather’s impeccable Hebrew, and said his grandfather worked as a rabbi, shochet and baal koreh before returning to Israel after retiring in 1968.

“I wish Israel was geographically nearer,” said mom Shirley on Natasha’s move. “The transition for our family without her present will be difficult.”

Joining Beth Berman and her husband David in making aliyah on last week’s Nefesh B’Nefesh flight were their three teenage children, a married daughter and the daughter’s husband and baby, and David’s 93-year-old mother Lillian (Shaina Leah) Berman. Three other children are already in Israel, and one stayed behind to complete her studies at Stern College.

The family’s Israeli roots go back to Lillian’s mother, who was born in Israel and whose mother’s father was Rabbi Shimon Tzvi Hurwitz, a famous kabbalist in Jerusalem, head of the Shaar HaShamayim Yeshiva, David said.

Sporting matching blue and white T-shirts emblazoned with “Aliyah is my Protective Edge,” the Maryles family of North Woodmere made their way onto the plane. They disembarked proudly, posing for pictures, with father Rabbi Bini Maryles kissing the pavement at the landing strip near the old terminal at Ben Gurion Airport.