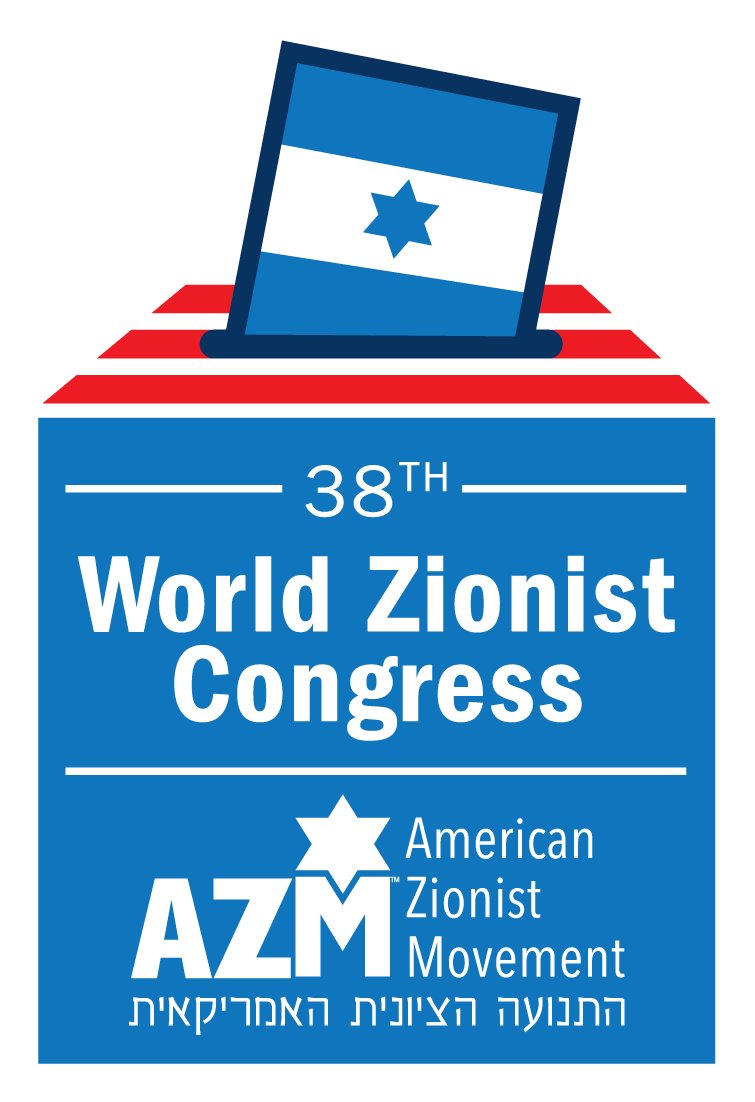 In a bid to secure $1 billion in potential funding for Jewish educational and communal causes in Israel and for fighting BDS and anti-Semitic activity around the world, nine modern Orthodox institutions in the United States have formed Slate #4, the Orthodox Israel Coalition (OIC), in the forthcoming World Zionist Congress elections.

The World Zionist Congress is considered “the parliament” of the Jewish people. Voting, held every five years, begins next Tuesday, Jan. 21, and runs through March 11. Choosing 152 U.S. delegates (out of 500) is the primary opportunity for Jews living in America to impact major decisions being made in Israel.

The election outcome will help determine what percentage of the $1 billion might be allocated to Orthodox-affiliated day schools, yeshivot, seminaries, and other gap year programs, summer camps, and shuls, and for recruiting and training shlichim and bnot Sherut to American communities.

Any Jew who will turn 18 by June 30, 2020, is a permanent resident of the United States, and does not vote in Israel, is eligible to vote following this process:

Go to www.zionistelection.org; click the Voter Registration button on the bottom left; fill in your information including payment of a $5 fee (ages 18-25) or $7.50 (ages 26 and above) and click submit; check your email or texts to receive a verification number and enter it on the website; vote for Slate #4 (OIC).

“There is a per voter fee of $5 for those 18 to 25, and $7.50 for voters age 26 and above, but this is so important because it has the potential to impact a billion dollars available to our community and the causes we care about,” said Rav Doron Perez, chief executive of the Mizrachi worldwide movement. “Success in these elections will greatly bolster the standing and influence of the Orthodox Torah voice.”

The groups that formed Slate #4 are Religious Zionists of America-Mizrachi, AMIT, the Orthodox Union, Yeshiva University, Touro College, Bnei Akiva, Torah MiTzion, National Council of Young Israel, and the Rabbinical Council of America. When the Congress, convenes in Israel in October, the elected delegates will appoint the senior leadership of four Israeli national institutions that, between them, allocate the $1 billion to Jewish educational and communal causes around the world.

Some points on the OIC Platform are:

•Support the network of Orthodox-affiliated institutions worldwide: synagogues, summer camps, schools, recruiting and training programs for Israeli Shlichim to communities around the world

•Strengthen the “engine” of Religious Zionism: its schools in Israel, yeshivot, midrashot, mechinot, seminaries, youth movements and academic institutions committed to Halacha and Torah learning for both men and women

•Encourage Aliyah as the fulfillment of the mitzvah of Yishuv Eretz Yisrael, settling the land of Israel, and contributing to shaping the future of the Jewish homeland

•Support the settlement and development of Eretz Israel including the communities in Judea, Samaria, and the Golan Heights

•Support the IDF and Sherut Leumi, as an essential means of ensuring national security and contributing to the overall development of Israeli society

Mizrachi is the global Religious Zionist movement, spreading Torat Eretz Yisrael across the world and strengthening the bond between the international Jewish community and the State of Israel. Mizrachi has represented the Torah Voice and the Orthodox movement in the WZO for almost 120 years. Based in Jerusalem and with branches across the globe, Mizrachi, an acronym for merkaz ruchani (spiritual center), was founded in 1902. For more information visit www.mizrachi.org.