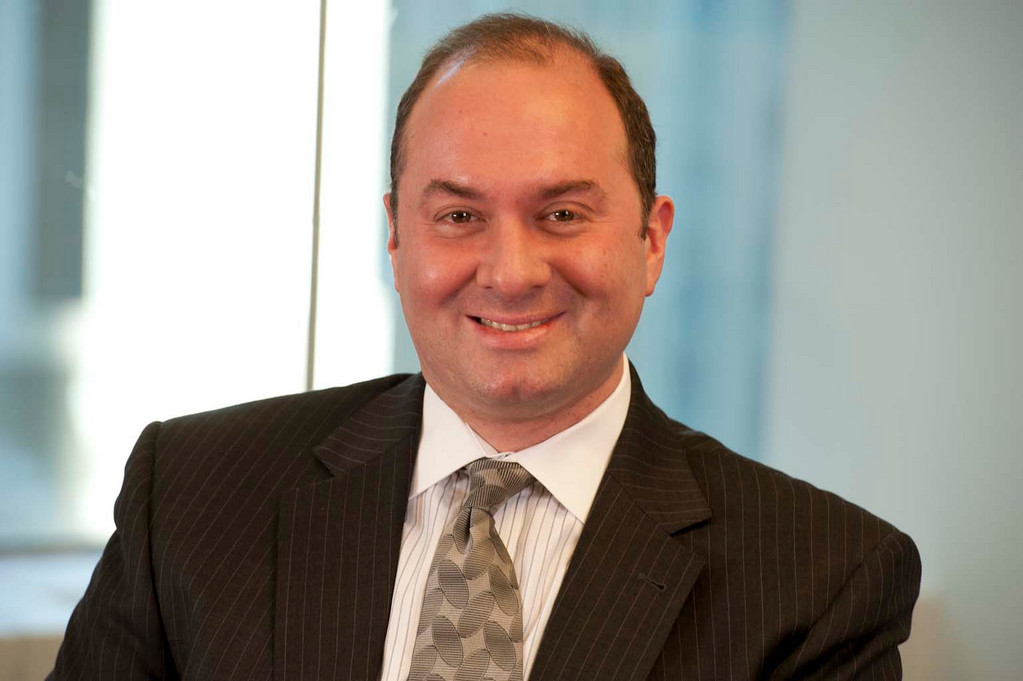 When we hear comments such as, “Mussolini made the trains run on time,” or “Madoff was a prominent philanthropist,” does anyone today take those as actual excuses for bad behavior? As a world, should we slap them on the wrist and say the greater good was served, making the evils inconsequential?

In this day and age it is hard to imagine anyone real throwing these two a lifeline. So why in some circles, and often Orthodox Jewish ones, do we allow “He may be guilty at times of what I would consider ‘tough love’ … perhaps going overboard and embarrassing people, but … he cares deeply about the students and wants to keep them on the straight path,” to be an excuse when it comes to our children and Torah education?

When I was a child in yeshiva on the Lower East Side, we had rabbis who hit us. Second grade was known for the yardstick knuckle smack down, and parents never complained when their kids came home with bruises on their hands. For me, it wasn’t until fifth grade when our rebbe, known for smacking his students, whacked me so hard that someone in my family took notice.

My mother probably thought the rabbi was doing her a favor, and never said a word. My uncle, at the time, a charming looking Burt Reynolds type, with a thick mustache, chest hairs coming out of his 1970s collared shirt, mirrored aviators – you get the picture, walked in to class one day and called the rabbi outside for a minute.

To this day I do not know what they discussed, but the rabbi never came near me and my uncle never saw the rabbi again. I recall meeting an old friend a few years back, who gleefully recalled that day in fifth grade for me. I am not a Talmud Chacham and I have made mistakes, but I grew up, went on to college and have been doing well. God gave me a nice family and really good kids who are respectful, courteous good people and good Jews. Perhaps had I been hit more, I might have been the next gadol hador (greatest Judaic scholar/leader in one’s lifetime), but we will never know.

While in high school my classmates, boys in grades older and younger alike, all knew of a certain principal who selectively chose wrestling partners from among the student body. It was more than a wrestling match, but could arguably have been considered, at least by one party, an intimate experience. Whether it is because I was taller and bigger, or just not his type, I spent more time in the principal’s office, but never in his clutches. Yet, I knew people close to me who were targets; I knew people who were chosen more often than others, but I also knew that “everyone” knew it too.

He was close to board members, close to parents and seemingly a good fundraiser. Many years after I graduated, this person finally moved for a short run to another boy’s school in Florida, than on to a role raising funds for a well known Israeli institution. The cover up went on because he was seemingly good for Jewish education and he made men out of boys, and most parents were either scared to rock the boat or thought the reports were more hype than real.

When I read an article in a school newspaper earlier this week, written by a victim of this man who attended the school seven years earlier than I had, it struck me that it had gone on far longer than I had known, and much longer than it ever should have been allowed.

What is it about the Torah or the modern understanding of what Judaism is supposed to be that creates an atmosphere where abuse- sexual, mental or physical, is not just tolerated, but protected and in some cases, defended under the guise of the greater good being served?

When money and the fear of assimilation or dilution of Jewish values are on the line, some within the community push reason aside. In some cases, the momentum is so strong and support base so vast, that no one wants to be seen as the opponent. On these matters, the community as a whole seems far better at attacking the accuser than going up against the monolith that’s withstood time and weather.

I heard a really wonderful Shabbat sermon a few weeks ago while visiting friends. It was given by a well-regarded rabbi, and he spoke sternly against the inhuman treatment of women in Bet Shemesh and Meah She’arim in Israel by the ultra Orthodox community there. Yet, one week later, on concerns of mental abuse to students, some of them his own, by another well-known rabbi whom he held in high regard, the pardons were offered for the greater good that is being served. Some might see it as cronyism, convenience or simple hypocrisy. It happens all too often.

There are signs that the trend is changing, albeit small signs and small efforts. When a religious school, run by some very prestigious Orthodox rabbinical figures in New Jersey suspected that a teacher may have been inappropriate with some students, they contacted the police and the school this person subsequently moved on to, which also acted swiftly and properly.

That the accused was a woman and not a male nor a rabbi may have made the situation different, but the right steps were taken nonetheless and the interest of the children’s welfare was placed above all else. Hope exists.