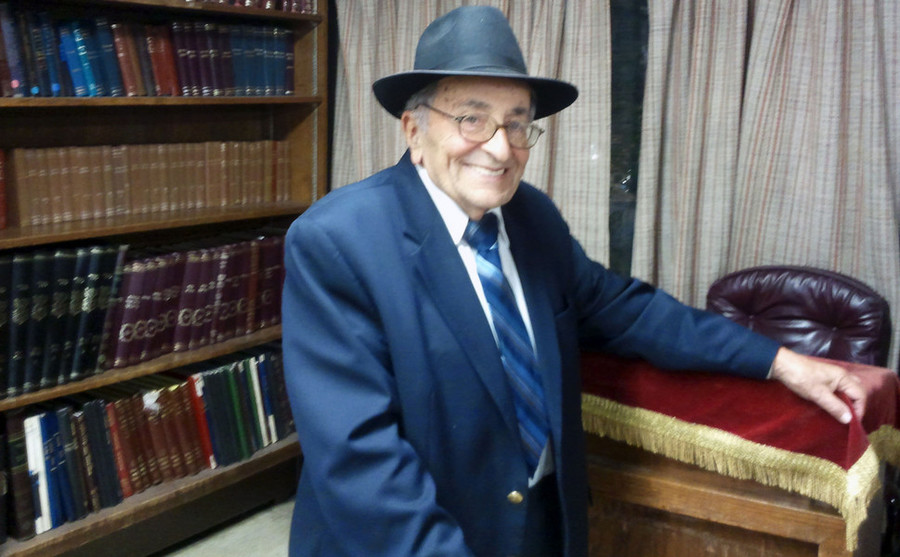 Rabbi Ralph Pelcovitz in 2011, on the occasion of his 60th anniversary at the White Shul.
The Jewish Star/Sergey Kadinsky 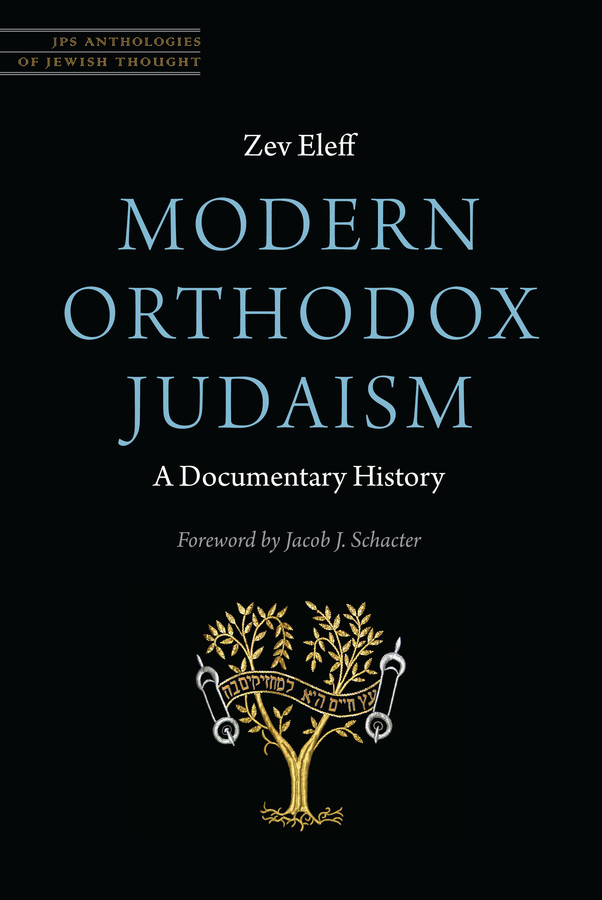 The Jewish Publication Society, the oldest Jewish publishing company in the United States, recently published “Modern Orthodox Judaism: A Documentary History,” by Rabbi Dr. Zev Eleff, chief academic officer of the Hebrew Theological College in Chicago. Within this excellent 500 page anthology is a selection of major texts documenting the Orthodox Jewish experience in America. Also included are informative introductions to these works by Rabbi Eleff with biographical information of the authors of most of these primary historical works.

For the next two weeks I will focus on the career of Rabbi Ralph Pelcovitz; last Shabbos, Knesset Israel, the White Shul, in Far Rockaway, celebrated 65 years of his serving there as a rav. This communal tribute featured as scholar in residence the noted historian Dr. Shnayer Leiman, author of “Rabbinic Responses to Modernity.”

Leiman devoted a large portion of his Shabbos Toldot presentation to the career of Rabbi Pelcovitz, who was ordained by Yeshiva Torah Voda’at in Brooklyn and served several out-of-town synagogues before coming to the White Shul in 1951. He “was part of a long tradition of dedicated rabbis who not only transmitted Torah teaching from one generation to the next, but who also was particularly sensitive to the needs, spiritual and mundane, of his congregants,” Leiman said. The professor shared notes of his Shabbos presentation with your columnist.

In his remarks, Leiman adding a personal note:

“I was present in the White Shul 65 years ago, in 1951, when Rabbi Pelcovitz gave his first sermon. He was the first rabbi of the White Shul to speak regularly in the vernacular. The two previous rabbis delivered their sermons in Yiddish.

“Derashos, sermons in English! And, every sermon had a beginning, a middle, and an end. Every sermon had a message based upon the teaching of our sages. He was articulate, and sweetened his presentations with stories and parables and even aphorisms from the wisdom of the nations. He taught us Torah, not with fire and brimstone, but with love, sensitivity, and tolerance.

“He learned from the teachings of the Gedolim of the past, from the likes of Rabbi Chaim of Volozhin [d. 1821], and transmitted that teaching to thousands of young men and women here at the White Shul, and to audiences throughout the U.S.”

Leiman outlined the mesorah that Rabbi Pelcovitz represented as a teacher of the Jewish tradition:

“In one of the presentations, I detailed some of the connecting links between Rabbi Pelcovitz, and the graduates of the Volozhin Yeshiva, the founding yeshiva, the eim ha-yeshivos, of all the yeshivas that exist today.

“Briefly: Rav Chaim Ozer Grodzenski [d.1940], a graduate of the Volozhin Yeshiva, and the rabbi of Vilna, was rabban shel kol bnei ha-golah at that time. In 1935, when the rosh yeshiva of Mesivta Torah Voda’at in Brooklyn, Rabbi Dovid Leibowitz, and the yeshiva’s menahel, Rabbi Shraga Feivel Mendlowitz, parted ways, a new rosh yeshiva had to be appointed. Rav Shraga Feivel consulted Rav Chaim Ozer Grodzenski who selected the rosh yeshiva of the R’Mailles Yeshiva in Vilna, Rabbi Shlomo Heiman, to succeed Rabbi Leibovitz. By sending Rav Heiman and his wife to America in 1935, Rav Chaim Ozer almost certainly saved their lives. Vilna Jewry was decimated during the Holocaust.

“Rav Shlomo Heiman served with distinction as Rosh Yeshiva at Torah Voda’at from 1935 until his passing in 1945. During that period, he produced a cadre of distinguished disciples, among them, Rabbi Ralph Pelcovitz, who received his semicha from Rav Heiman.

Leiman concludes his narrative with the following heartfelt tribute:

“Just as Rav Heiman brought new life to Mesivta Torah Voda’at, so too Rabbi Pelcovitz would give life to the Far Rockaway Jewish community. Under his watch, Far Rockaway became an “ir ve-em be-Yisrael” (a metropolis of the Jews).

Next week, in a second part of this essay, I will focus on one of Rabbi Pelcovitz’s most telling essays as cited by Rabbi Eleff in his valued documentary history referenced above.

Alan Jay Gerber is a columnist for The Jewish Star.