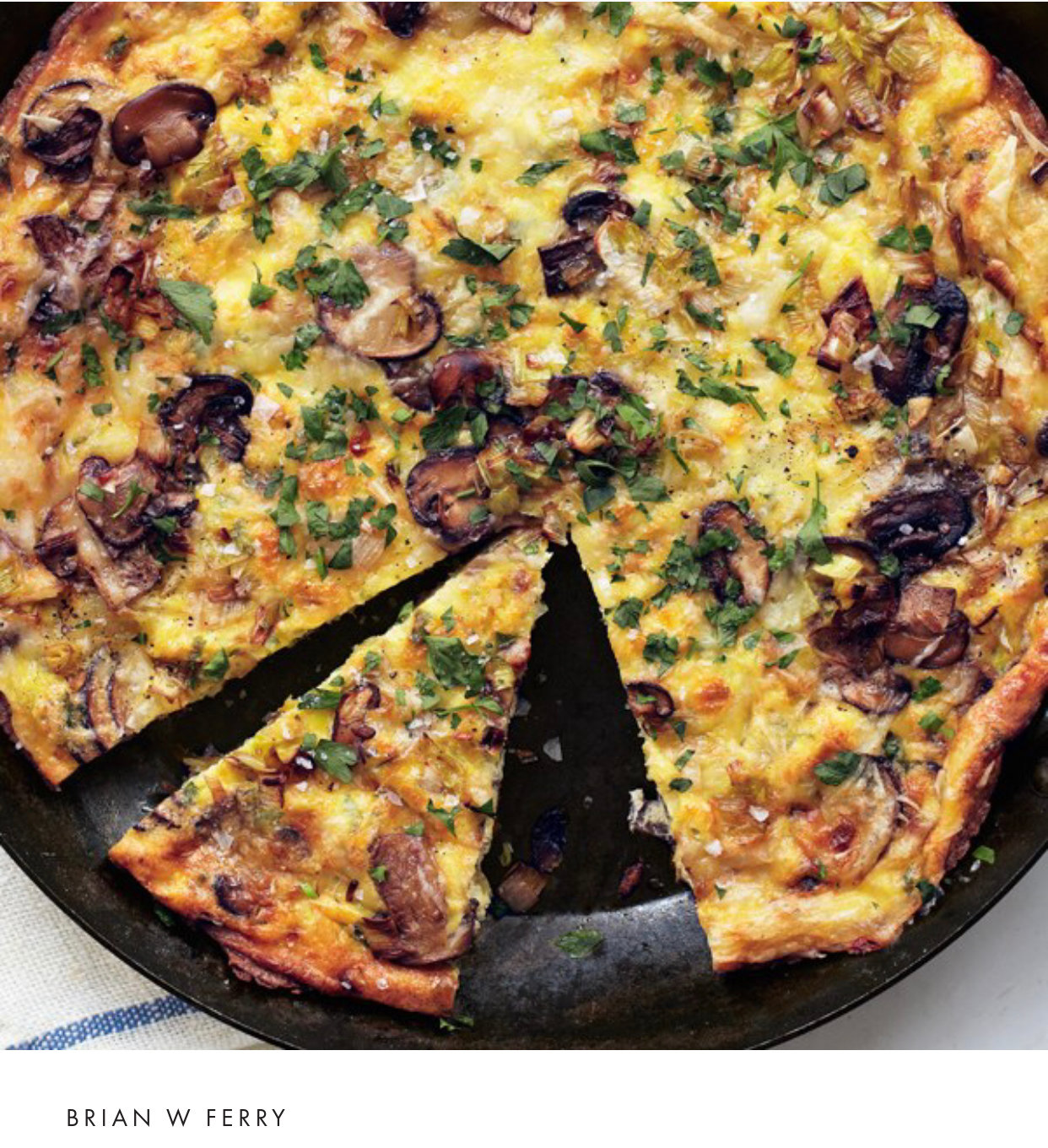 Sorry for being MIA recently. Aside from having the flu and bronchitis, I had lots going on. My son, daughter-in-law, adorable 2-year-old granddaughter and their English cocker spaniel are moving in with us for a short time, while they shop for a house. They lived in an apartment in the city; their lease was up but they hadn’t found a house yet.

Although it’s only going to be short-term, I wanted them to feel as comfortable as possible. They would be sleeping in Jeremy’s childhood room which has its own bathroom and Arielle, my granddaughter, would be sleeping in what was once my mother-in-law’s room and later my mom’s room. Unfortunately, when I had a flood in my study, that room became a storage room for every book, album and anything that was not furniture in the flooded room.

Already there, before the flood, was everyone’s stuff that they didn’t quite need but didn’t want to throw out. So I had my work cut out for me.

There were boxes of old schoolbooks from the kids, each of them telling me to just throw it out. Problem was that I was nervous that I’d be throwing something out that was sentimental so I opened each box and begin the task of going through every last thing inside and it was a good thing I did because although 95 percent of the items were definitely meant to be thrown out, the other five percent were priceless childhood momentos.

Then there were all the wires, cords and phone chargers. I had no idea what they each belonged to. I should probably throw them out. I thought, but what if right after I throw it out I realize that it actually belonged to something that we now cannot use without it. There were two voices in my head. One said, “These things have been in this room for five years, if it hasn’t been missed till now you can throw it out.” The other voice said, “You do know, that as soon as you throw it out, within a week you’re going to find the item that it was connected to and you’ll be sorry.”

Then came the old video games; I’d have to wait till I ask my kids about those. And all the sports jerseys my kids have worn through the years as well as the jerseys for the teams they played on. Those are definitely keepers, along with all the concert shirts and band shirts, with an emphasis on The Boss and the Beatles. Another thing on the save list were preschool artwork, book reports from lower elementary school (some of those were hysterical) and all their homemade cards and those that were bought for me as well. Wow what a trip down memory lane that was. That one box took me hours to go through.

Finally that room was ready, and I was off to Jeremy’s room. He had cleaned out his closets when he left for college and then again when he got married. He told me I could give away the rest. I brought some large bags to the room intended to just bag any clothes that were left and donate them. Of course the first thing I picked up was his custom-made team bowling shirt from HAFTR HS. I couldn’t throw that away. That meant I had to go through everything to make sure I didn’t throw away anything important.

Since Jerry and I both have very large closets with lots of hanging space and tons of shelving, I decided I would make room in my closet. I guess this was a good idea because my closet needed some cleaning as well.

No matter how many times I go through it and give things away and throw things out, the next time I clean up I wonder how in the world I didn’t throw out much more. This time I started with my shelves of shoes.

I looked lovingly at about four pair of identical black work boots that I wore when I was a pastry chef in town. They were nothing to look at, but they were so comfortable, and since I stood the entire day sometimes into the night working there I became very attached to them. Just then the voice in my head said, “Just throw them out. You have not worked in that restaurant since 2008. You are never going to wear them again. Just throw them out.”

Wow, that voice in my head seemed to know so much, because it continued talking. It went on to explain that the one shoe I was holding onto in the hope that I would find the other one which I misplaced the night of my wedding 11 years … well, it wasn’t going to happen. was not going to happen. And besides, it’s not in style anymore! In the garbage bag it went, along with other shoes and boots that, I have to admit, I’m not sure why I still had. Then I started with the clothes. I didn’t have to wait for that voice to activate, I started shouting at myself. One by one, they were tossed into the donation bags. At the end of the day I felt very accomplished. Let’s just hope those styles don’t make a comeback any time too soon.

When my son Daniel was in town for a visit, I showed him the boxes of extensions wires, Nintendo games and so on. I asked him if we needed any of it. He laughed at all of the wires and said that all of them were at least five years old and are totally useless today. He also laughed at the thought of anybody using the outdated games. He said even first graders would turn their noses up at them. What did I know (sigh).

Out it all went with the rest of the stuff! Bulk sanitation men were impressed that all the stuff in front of my house was all mine. I was impressed at myself as well!

Now we have a full house and I’m loving it!

Having nothing to do with getting rid of useless things in my house I bring you an amazing recipe which I love!

Meanwhile, whisk eggs, creme fraiche, and parsley in a large bowl; mix in 1/2 cup cheese. Season with salt and pepper.

Increase the heat to medium-high and add remaining 1 Tbsp. oil to the skillet. Pour the egg mixture over the mushrooms, shaking the pan to evenly distribute mixture. Cook the frittata, without stirring, until its edges begin to set, about 5 minutes.

Sprinkle remaining 1/4 cup cheese over eggs and transfer skillet to oven. Bake frittata until golden brown and center is set, 25 to 30 minutes.