This year, we’ll be celebrating Israel without a NYC parade 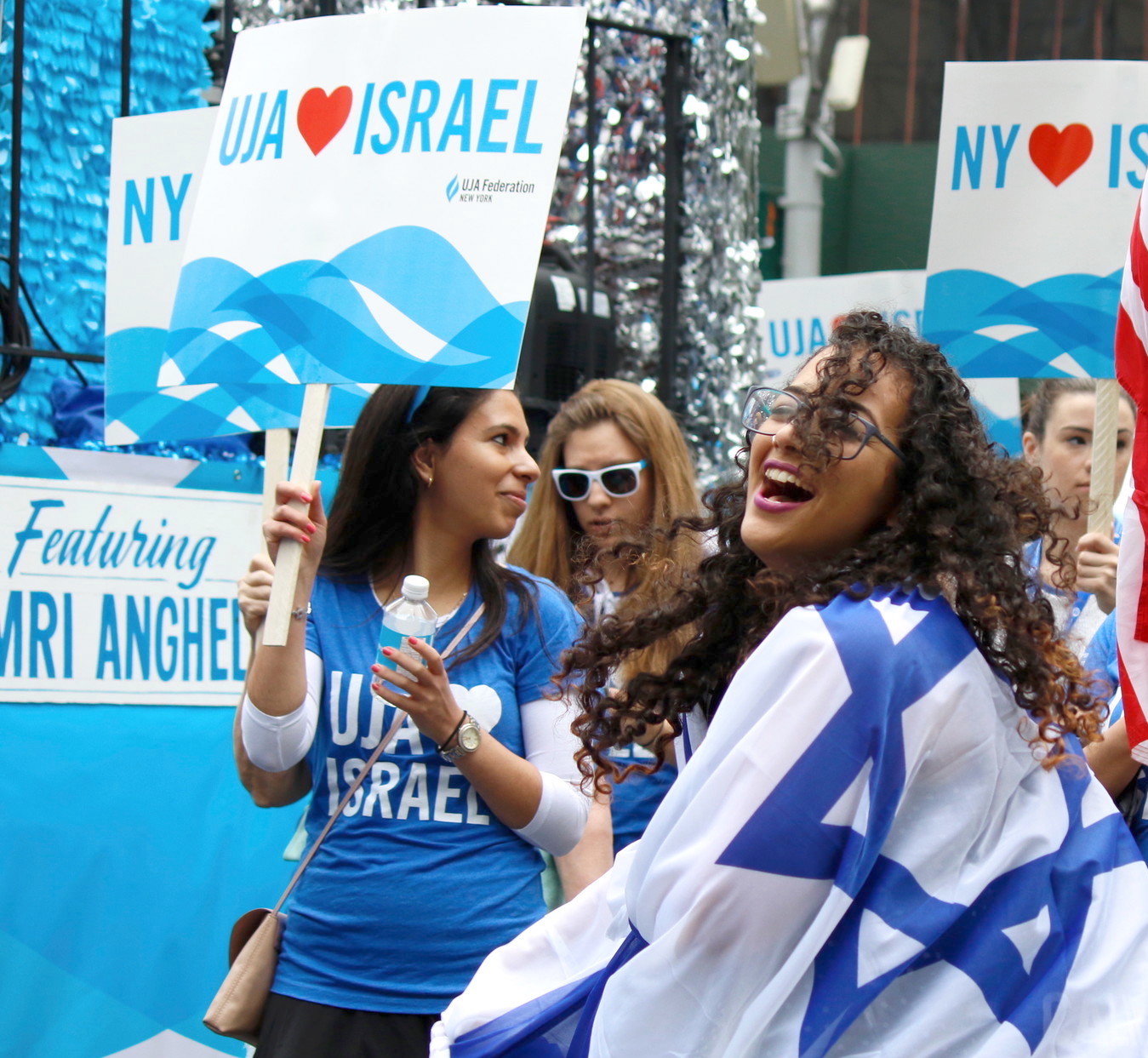 Marchers affiliated with UJA Federation NY shared their enthusiasm for the Jewish state at the 2018 Celebrate Israel Parade on Manhattan's Fifth Avenue.
The Jewish Star / Christina Daly
The Jewish Star

Among the many signs of summer that the coronavirus pandemic is silencing: the annual parade that draws tens of thousands of supporters of Israel to Manhattans’s Fifth Avenue. “Its absence on Fifth Avenue will be notable, but its absence in the hearts of New Yorkers, Jewish and non-Jewish, who support Israel is incalculable,” said Michael Miller of the Jewish Community Relations Council of NY.

The parade, which had been scheduled for June 7, was first held in 1965 on Riverside Drive on the Upper West Side. It draws a cross-section of pro-Israel New Yorkers, including children from most of the area’s Jewish day schools.

“They will be back,” Mayor Bill de Blasio said on Monday when he announced that all non-essential events scheduled for June, including concerts, rallies and parades, would be cancelled.

He cited the parade as a hallmark of NYC culture that had to be suspended to protect public health.

“That joy and that pride that all of these events bring will be back.”