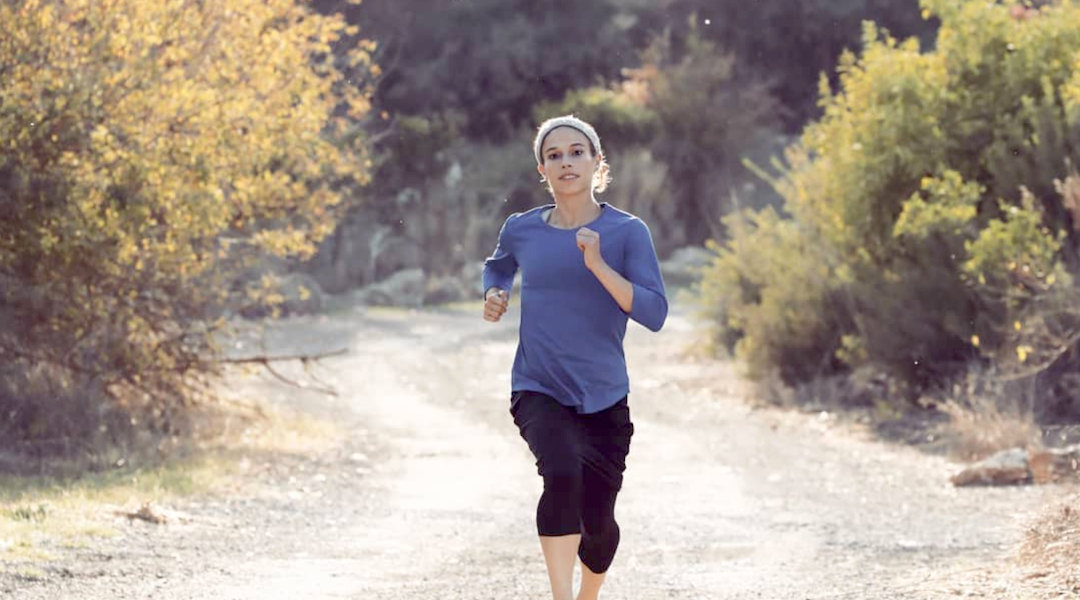 JERUSALEM — A haredi Orthodox mother of five may have to give up her dream of running in the marathon at the 2020 Olympics after the race was scheduled for a Saturday.

According to the post, when Deutsch first decided to pursue her Olympic goal nearly a year ago, the first thing she did was check to make sure she would be able to participate. She was relieved to learn that the marathon was set for the last Sunday of the games.

Deutsch, the winner of the 2018 Jerusalem Marathon, wrote that she had skipped the World Championships and several other competitions because they were held on Shabbat. Asked recently about the challenges she faces as a haredi female runner, Deutsch said there really weren’t any and that running was “very compatible with my religious lifestyle.”

“Suddenly things got real very quickly,” Deutsch, who ran the Tel Aviv Marathon in 2017 while seven months pregnant, wrote in her post. “Because I’ve been pretty public about my Olympic dream … and I’ve invested a whole lot to get myself there … and what if, what if after all that I make it and I can’t even run?!”

But Deutsch said she is not giving up.

“I will continue to train and push myself to the best of my ability to try and qualify,” she said. “Regardless of whether the race is switched or not, I’m not letting go yet. I am a fighter, I don’t give up easily and I will do whatever I can to get the Olympic marathon date changed.”

Deutsch, who moved to Israel from New Jersey in 2009, is known for running in a skirt, sleeves that fall below her elbow and a headscarf.

In May, Deutsch was the top female finisher in a 13-mile half-marathon race in Riga, Latvia, reportedly becoming the first haredi woman to win an international athletic competition.

She won the Tiberias Marathon in January in a time of 2 hours, 42 minutes, 18 seconds — the fifth best for a woman in Israeli history but short of the tougher new standard of 2:29:30 needed to qualify for the Olympics. Only 80 women will qualify for the games, with a cap of three per country.

“I may not make it to the Olympics,” she wrote. “I may not make the standard or I may not be able to run a race that is on Shabbat. But one thing I do know is that I will continue to proudly represent what it means to be an Orthodox Jewish women and professional runner for Israel.”