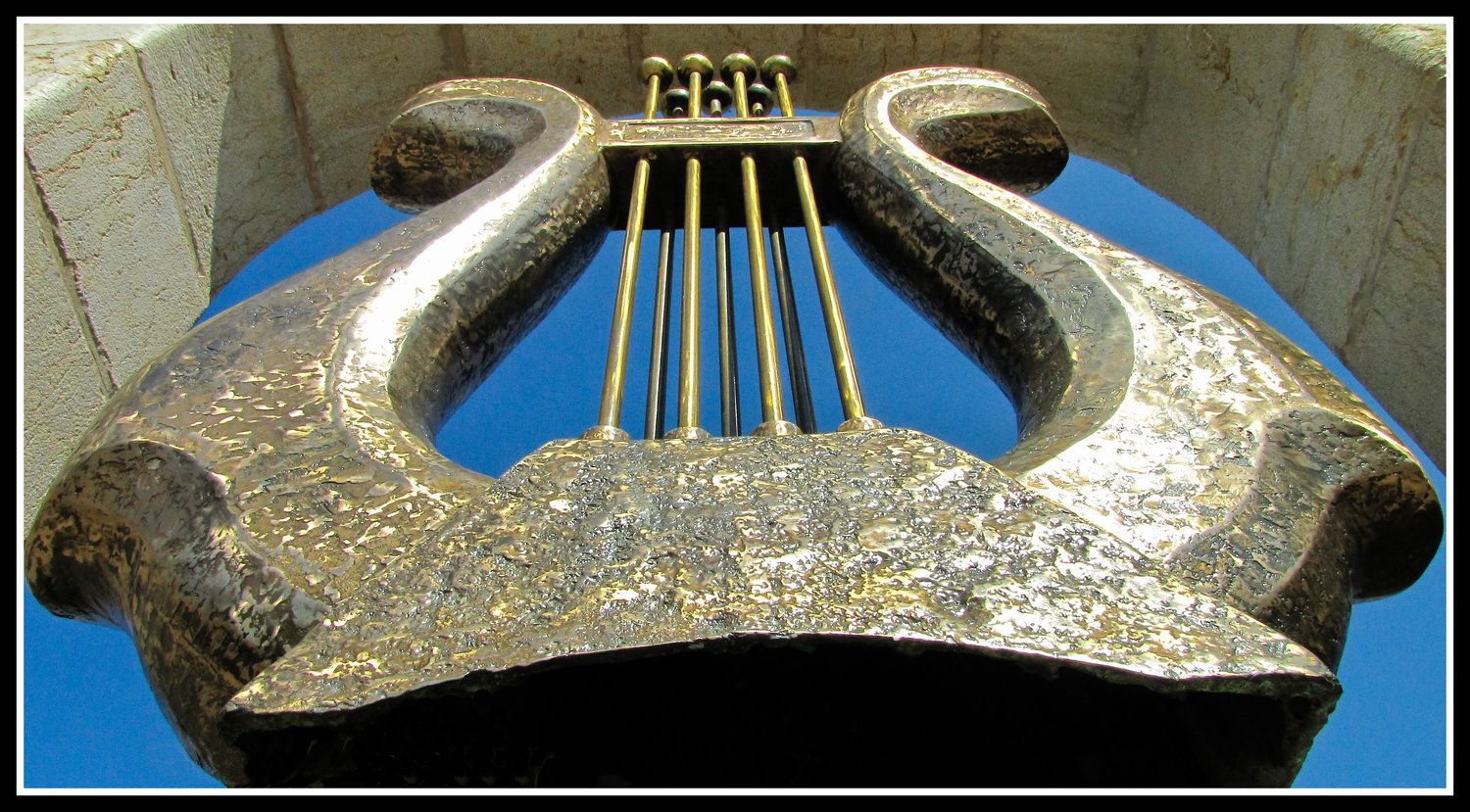 Ir David, the City of David, the name of the area beyond the southern edge of Jerusalem’s Temple Mount, is fast becoming one of the most visited sites in Jerusalem, thus warranting discussion this week upon the annual observance of Yom Yerushalayim.

Ir David is the original hilltop on which was established the ancient unified capital of the Jewish nation by King David over 3,000 years ago.

Its physical features that have fascinated people from all over the world are underground archeological finds, tunnels and excavations that reveal physical evidence of the antiquity of the Jewish legacy and presence in Jerusalem. These excavations include Warren’s Shaft, Hezekiah’s Tunnel, the Shiloah Pool and many others that have yet to be opened to the public.

“Despite Jerusalem’s importance, the City of David, home to the great kings and prophets of the Bible, vanished under layers of destruction and debris. For many years, the original core of ancient Jerusalem remained unknown and might well have been lost for eternity. Then, about 150 years ago, archeologists chanced upon the lost city and began to uncover its remains for the first time. From that moment, the City of David has not ceased to astound us.”

According to the scientific editor of these two works, Dr. Eyal Meiron, “The face of the ancient city began to appear before our amazed eyes: homes more than 5,000 years old, a water tunnel from the days of the Canaanites, a towering Jebusite stone structure, powerful walls and fortifications from the time of the Second Temple times, a Byzantine hoard of gold coins, a neighborhood from the Umayyad period and homes of the inhabitants, great and small. Skilled historians and archeologists find it difficult to deal with the huge amount of finds — all the more so does the lay person who stands aghast at the pace of the discoveries.”

These two works are the first books to deal in a unique, comprehensive, historical scholarship literary method with this special project. These works are also great works of art, laying out before the reader artwork, maps, both ancient and modern, and photography from all sources and datings that, when taken together, give you a most comprehensive presentment of the full story of Ir David, as up to date as the latest archeological digs.

Yom Yerushalayim celebrates the unification of the City of Jerusalem including Ir David and the adjacent village of Silwan in 1967. Previously illegally occupied by Jordan, this area was annexed to Israel and has, over these many years, been excavated with the results proving the ancient physical presence of the Jewish people to the entire Jerusalem region from time immemorial.