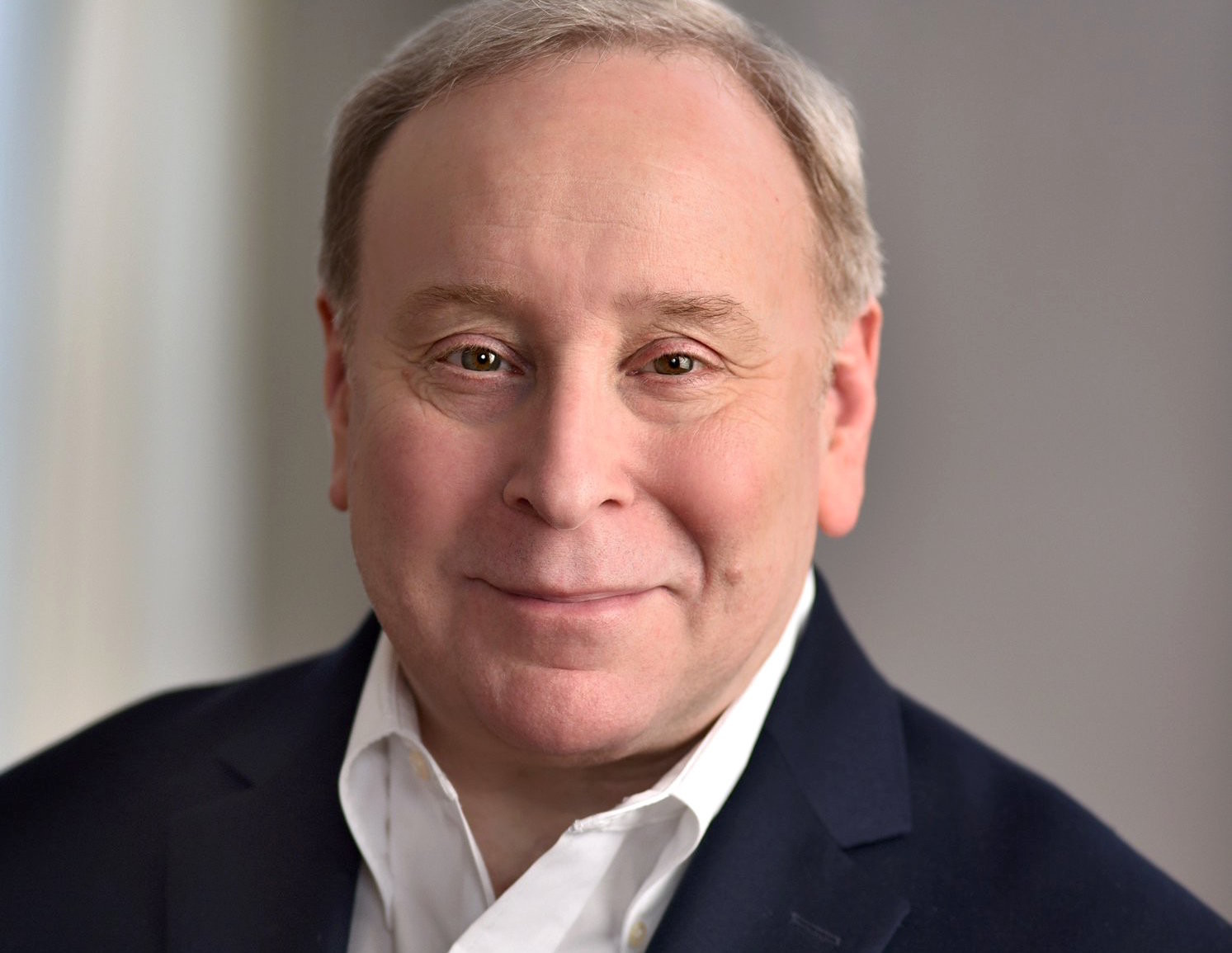 The announcement from J Street that it plans to sponsor a free trip this summer for college-age students, to compete with the popular Birthright Israel program, provoked predictable outrage. Many in the pro-Israel community already despise J Street as a Trojan horse that seeks to undermine support for the Jewish state. The idea of it shepherding Jewish kids around the West Bank to meet Arabs who will trash Israel infuriates, and deepens the resolve of some to exclude the left-wing lobby from communal organizations.

But while any efforts to undermine support for Birthright — one of the most successful programs ever devised by the organized Jewish world — should be opposed, those who are blowing their top over this can calm down. As J Street indicates, their trip has room for only 40 students, and those who want to go will have to compete for their ticket. Compare that to the hundreds of thousands who have gone on Birthright during its history, and it’s clear that J Street’s effort will be a drop in the bucket by comparison.

More to the point, rather than an effort to influence impressionable youths who might otherwise have emerged from a Birthright trip with their Jewish identity and connection to Israel strengthened, those who go on the J Street tour will probably be a self-selected group who are already radicalized.

But the key point to take away from this effort is that what J Street is doing, albeit in a backhanded way, is to affirm a basic Zionist principle that is undermining their efforts to compete with even more radical groups: the centrality of Israel to Jewish life.

As Stephen M. Flatow wrote for JNS, if their tour of the West Bank is comprehensive rather than merely a token effort to inculcate sympathy for Palestinians in the hearts of visitors, they will not only see that Palestinians control their own local government, but that their political culture and national identity is inextricably linked to hatred of Israel and the glorification of terrorism aimed at spilling Jewish blood.

Birthright stays out of the West Bank. That means it doesn’t take participants to visit Palestinian Arabs and also avoids seeing settlements. Despite J Street’s moaning about Birthright subjecting young Jews to pro-Israel propaganda unleavened by dissent, most of those who go on the trips are far more likely to be familiar with critiques of Israel, which are routine fare in the U.S. media and liberal Jewish venues, than they are with the views of Israelis who will vote for Israeli Prime Minister Benjamin Netanyahu or his right-wing allies next month.

Contrary to the complaints of leftist critics, Birthright does offer lectures about the conflict with the Palestinians that show all sides of the issues. But it tries to avoid rooting the venture in politics because its purpose is to help young Jews understand that the country is much more than the setting for news stories about a conflict.

The verdict is still out on how much impact a few of weeks of touring (which always seems to include some partying) will wind having on the future of North American Jewry. But we do know that Birthright is a positive and enjoyable experience for the overwhelming majority of those who participate. Will the alumni of J Street’s trips be able to say the same about what will probably be a drearier politicized journey that also looks to be far less balanced in terms of content?

The irony is that they will still be reaffirming the same basic truth to which Birthright is dedicated: the importance of Zionism and the centrality of Israel in Jewish life.

The notion that the debate about Israel hinges on criticism of Netanyahu or settlements — the whole point of J Street’s existence — is outdated, in terms of both Israeli and American politics.

The entities that agree with J Street’s positions on the conflict are already marginal, with polls showing that their already shrinking influence will be reduced even further after the voters have their say next month. Most Israelis no longer take J Street’s land-for-peace mantra seriously because they understand how unrealistic such a policy is in the absence of a credible Palestinian peace partner.

But while the liberal Zionist faith in a two-state solution is still supported by most American Jews, the real debate about Israel isn’t so much about where the Jewish state’s borders should be drawn, but whether there should be such a nation in the first place.

The recent disgraceful retreat by Democrats during the controversy over Minnesota Rep. Ilhan Omar’s anti-Semitic rants illustrated the growing strength of left-wing opponents of Zionism. J Street’s competition isn’t so much the mainstream AIPAC pro-Israel lobby, which dwarfs the influence of the left-wing group, as it is far-left anti-Zionist groups like Jewish Voice for Peace and IfNotNow.

These two groups offer an attack on Israel’s existence that has a strong appeal among those who have been raised to view with suspicion any affection for parochial Jewish interests, such as the right of a Jewish state to exist and defend itself against foes determined to destroy it. J Street is losing ground to organizations that traffic in anti-Semitic invective and propaganda precisely because — even though it makes common cause with pro-BDS hate groups on many campuses — J Street’s worldview still revolves around life in the Jewish state. In the context of the battle about BDS, even a critical trip to Israel puts J Street on the other side of the fence from its putative left-wing allies and the mindset that drives support for people like Omar.

That’s why it’s losing the battle for left-wing youth. Its mainstream critics should worry less about J Street and more about the real enemies of Jewish life that are fighting for BDS and Israel’s destruction.