Fresh view from the Orthodox Union 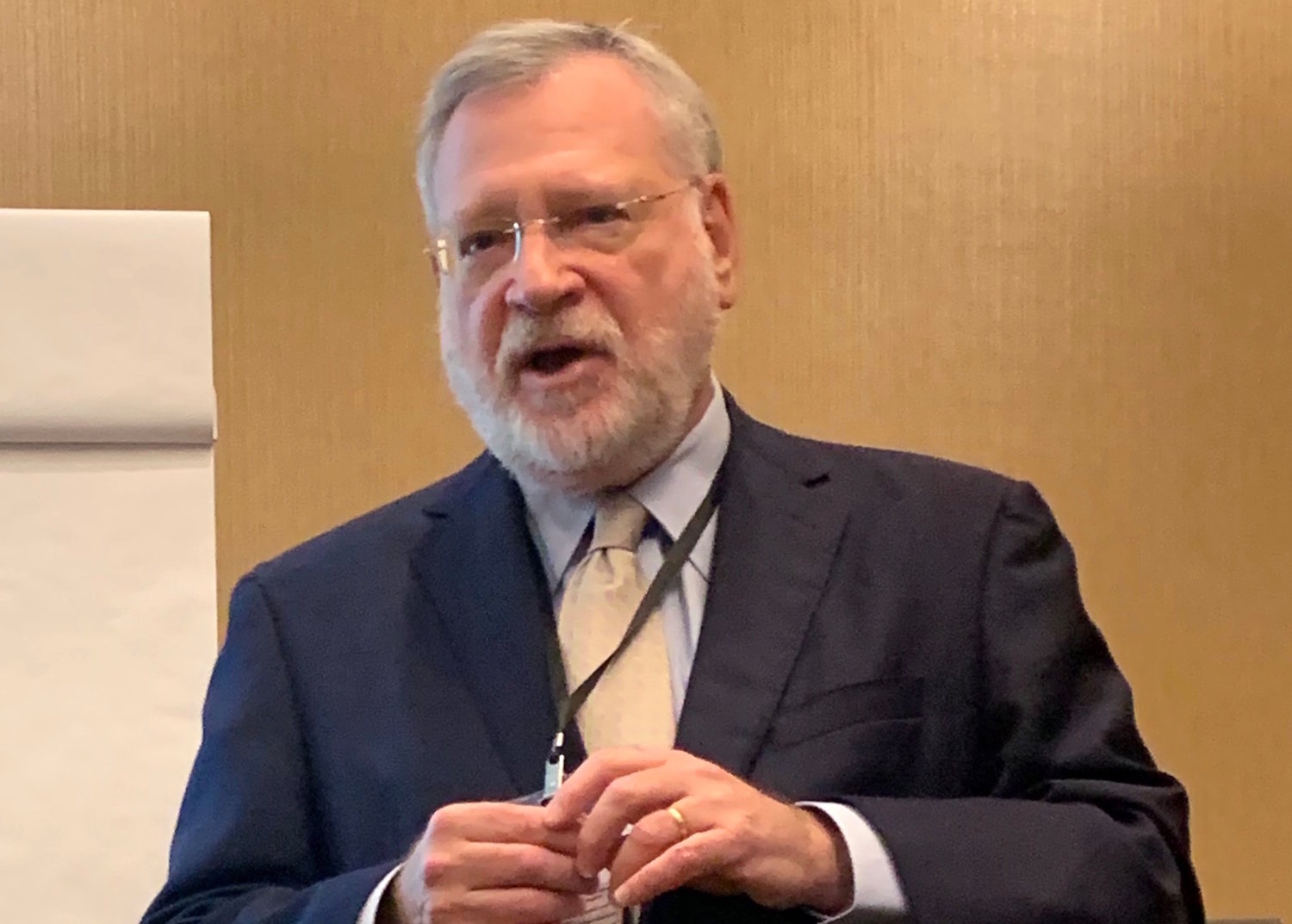 ST. LOUIS, MO. — The executive vice president of the Orthodox Union outlined a smörgåsbord of initiatives by his organization to tackle growing challenges in both Orthodox and less-observant communities in America.

Delivering the opening address at the annual conference of the American Jewish Press Association in St. Louis on Monday, Allen Fagin thanked the editors and publishers in his audience for not shrinking from the challenge of educating “a Jewish population that is becoming increasingly distant from its Jewish identity.”

“The ability to speak to and for the Jewish community is becoming an increasingly complicated proposition,” Fagin said. “You’ve been doing it day in and day out for decades.”

Although most American Jewish publications, like their readers, are religiously liberal and often secular in their Jewish orientation, Fagin applauded them for giving their readers “a sense of who they are and what they stand for [while communicating] a sense of connection with the state of Israel that is rapidly diminishing.”

He said the OU was committed to “innovative and new programs to meet emerging needs of Jewish communities throughout the United States,” with tuition affordability and security high on the list.

“Too many of our parents are being priced out of the market for Jewish education that allows for the continuity and survival of our people,” Fagin said, citing increased government funding of private school programs as a fruit of OU efforts. He conceded that tuition may not yet be coming down, but added that at least “rates are flat, not going up as they might.”

He referenced working with Muslim leaders in New York to win access by public school students to kosher and halal meals and to funding for security enhancements at religious venues.

Fagin discussed an OU communal research project that will “gather knowledge of what the community thinks is important … so decisions are made with real knowledge instead of assumptions.”

The project will analyze the beliefs, practices and political affiliations of Orthodox Jews in America, he said.

One study will examine the “shidduch crisis,” with an eye on determining why the “marriage market” isn’t working, he said.

A “longitudinal study” will find where day school students are 10 years after graduation, “what they think, what their attitudes are,” Fagin said.