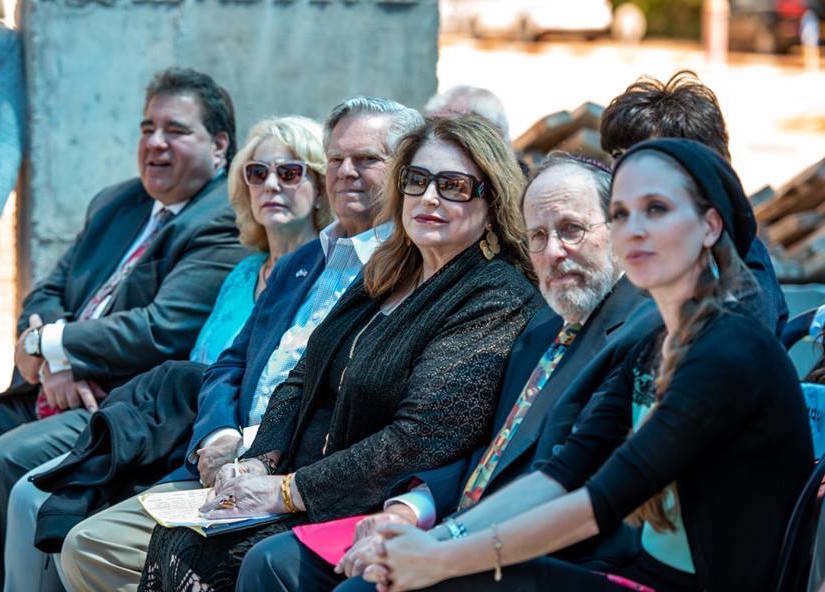 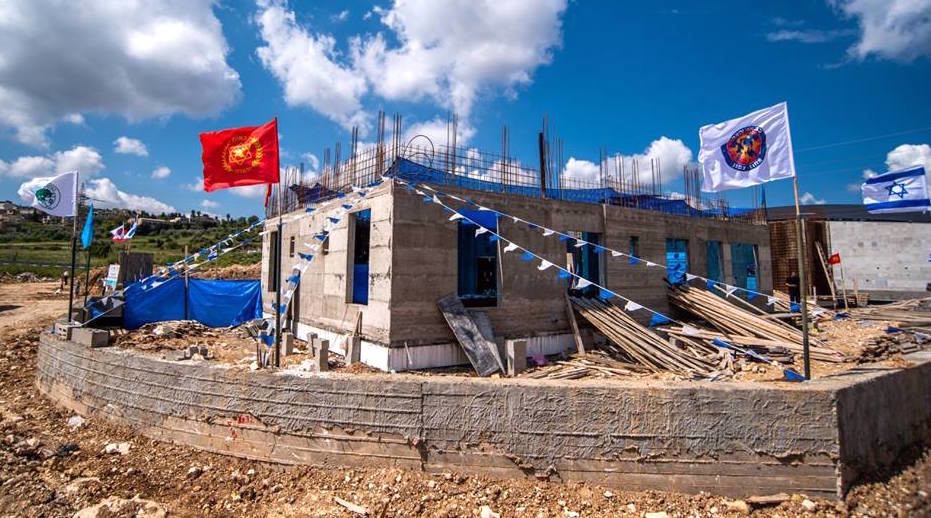 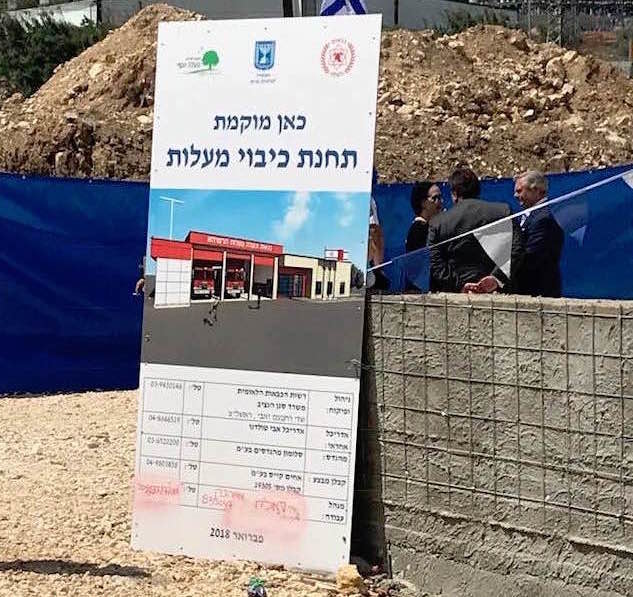 Previous Next
The Jewish Star

A Brooklyn Heights couple continued their ongoing commitment to assisting Israel’s fire and rescure operations on Monday, laying a timecapsule in a new fire station they are helping to finance in Maalot Tarshiha in northern Israel.

Stephen and Penny Rosen, who previously contributed to the opening of a fire station in Mitzpe Ramon in the Negev and also helped fund four fire trucks, said the new station will honor the memories of 22 children who were among 31 Israelis massacred in Maalot on May 15, 1974. It will be named after their son — Adam ‘Veritas’ Rosen — who died at a young age.

The Rosens explained that their strong connection to the firefighters began during a UJA mission to Israel during which they saw first hand just how out of date some of Isael's equipment was.

After dignitaries signed a scroll that was enclosed in the timecapsule, those assembled sang Hatikvah.

In addition to being longtime supporters of betterment projects in Israel, the Rosens are benefactors to Jewish causes in the U.S.

They were founding members and remain mainstays of the Orthodox community in Brooklyn Heights, which now boasts a shul, mikvah, pre-school and day school.

Updated April 29 with the reason for the Rosens' focus on Israel fire fighting equipment.