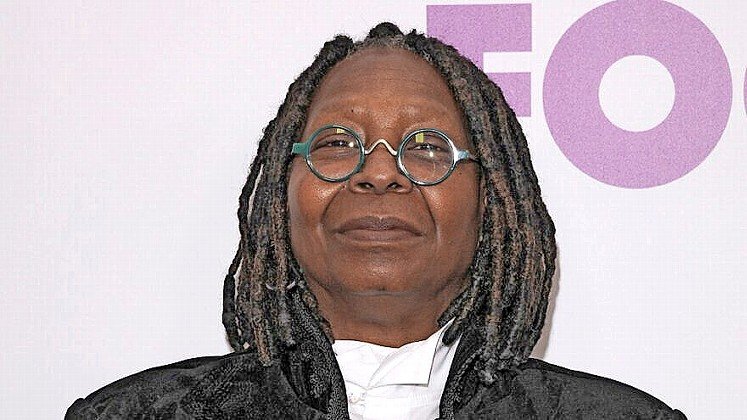 The chairman of Yad Vashem on Tuesday invited Whoopi Goldberg to visit the Holocaust memorial museum in Jerusalem to learn more about the causes of the Shoah. The invitation came on the heels of a controversy that erupted on Monday after Goldberg said on ABC’s The View that “the Holocaust isn’t about race.”

The segment during which Goldberg make the remarks focused on a Tennessee school board’s decision to ban Maus, a Pulitzer Prize-winning graphic novel about the Holocaust.

“Let’s be truthful about it … the Holocaust isn’t about race,” Goldberg said on ABC. “It’s about man’s inhumanity to man. That’s what it’s about.”

On Monday night, on The Late Show With Stephen Colbert, Goldberg backtracked on her apology, insisting that the Nazis “had issues with ethnicity, not with race.”

“Most of the Nazis were white people and most of the people they were attacking were white people. So to me, I’m thinking, ‘how can you say it’s about race if you are fighting each other’?” she told Colbert. “This wasn’t — I said — this wasn’t racial. This was about white on white.”

“I thought it was a salient discussion because as a black person, I think of race as being something that I can see. … But people were very angry and they said ‘no, no, we are a race’ — and I understand,” she said, while noting that she “felt differently.”

“I was saying … this wasn’t based on the skin — you couldn’t tell who was Jewish. They had to delve deeply to figure it out.”

“If the Klan is coming down the street, and I’m standing with a Jewish friend — well, I’m gonna run,” she said, claiming that the Jewish friend would be safe “and they’ll get passed by most times because you can’t tell who’s Jewish.”

“That’s what I was trying to explain. And I understand that not everybody sees it that way. And that I did a lot of harm, I guess to myself.”

Yad Vashem Chairman Dani Dayan said that Goldberg’s initial statement was indicative of a wider problem, “a fundamental misunderstanding of the nature of the Holocaust  and anti-Semitism.”

“People need to know what led to the Holocaust, the unprecedented murderous drive to annihilate the entire Jewish people their religion, culture and values by the Nazis and their collaborators, primarily because of the unfounded belief that Jews were their foremost and extremely dangerous racial enemy,” he continued.