The Kosher Bookworm: Is peace with Egypt history? 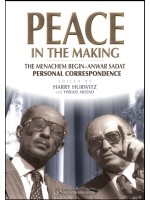 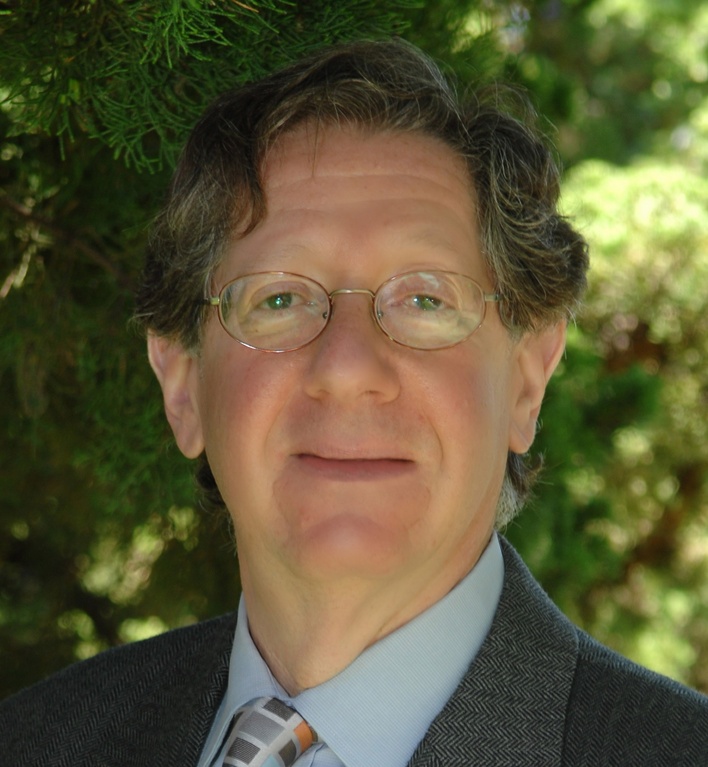 Given the events unfolding in Egypt, it is indeed timely that this week’s book review is about the relationship between the two protagonists who forged the first formal peace treaty between Israel and Egypt.

At the time of the treaty, Menachem Begin was a seasoned warrior whose career was colored by his hard-line patriotism. His partner was Answer El Sadat, the Egyptian president, who at the time, was most famous for launching a devastating surprise sneak attack on Israel.

“Peace in the Making: The Menachem Begin — Anwar Sadat Personal Correspondence ” is edited by the late Begin protégé, Harry Hurwitz, and the director of information resources at the Begin Heritage Center, Yisrael Medad. This book is an absolute must-read for anyone who wishes to better understand the unfolding development in the Middle East today.

According to Medad, “This book quite simply, but significantly, allows you to read the personal correspondence between the two peacemakers so that you follow their formalism, their friendship, their principles, their negotiating positions; what was really important to both leaders, what disputes arose, how did they view each other, each other’s historical views, etc.”

This perspective, when viewed both in its historical context and the modern era, points to a declining will and desire for peace. The book inadvertently functions as a grim prophecy of what may happen to two former allies.

A close reading of the book’s content demonstrates an uncanny eloquence in English by the two politicians who lived much of their daily lives far from this tongue and culture. Nevertheless, they found in English a common linguistic vehicle to frame their desires, beliefs and their quest to preserve human life.

I make this observation with a heavy heart given the current riots and unrest that envelops the Middle East. Just a causal reading of the rhetoric by the would-be leaders in Egypt and Jordan should bring a shudder of fear to all men of peace and goodwill, especially when contrasted with the content of the correspondence and diplomatic documents in this volume.

Begin and Sadat entered into their relationship with a different set of moral standards. This is frequently reflected in the religious content of their dialogue, a factor rarely seen these days in public discourse.

And as with all good things, this too, had to come to an end. As the editors relate the following all-too-familiar scenario:

“In the summer of 1981, Egypt had experienced an explosion of civilian violence between Muslim extremists and Coptic Christians that led to a gruesome massacre of some eighty Copts. Egypt was also beset by economic problems and by internal dissension, some of which originated in the relationship President Sadat had established with Israel.

“In the months afterwards, tensions simmered throughout Egypt, and in September President Sadat began a sweeping , highly unpopular crackdown that led to the arrests of 1,500 people, including Muslim fundamentalists, Copts and political opponents.”

The editors conclude by detailing the assassination of Sadat by members of the Islamic Jihad. Hosni Mubarak assumed the presidency and faithfully enforced the peace treaty forged by Begin and Sadat. Internal peace has eluded him and his people along with the rest of the Middle East. Only the future will tell what the final resolution of this crisis will be. However, the message detailed in the correspondence of these two brave statesmen should serve as a harbinger for what will hopefully be better times to come.

I conclude with the words of Begin, this time from another book, “The Prime Ministers,” by Yehuda Avner, Begin’s former aide.

“President Sadat indicated he wished to come to us on Saturday evening. I decided that an appropriate hour would be eight o’clock, well after the termination of the Shabbat. I decided on this hour in order that there would be no Shabbat desecration. Also, I wanted the whole world to know that ours is a Jewish State which honors the Shabbat day. I read again those eternal biblical verses: ‘Honor the Sabbath day to keep it holy,’ and was again deeply moved by their meaning. These words echo one of the most sanctified ideas of mankind, and they remind us that once upon a time we were all slaves in Egypt.”

Given these sacred words and mindful of events today surrounding our holy land, we should be inspired in the recitation of the appropriate Psalms to implore G-d’s mercy and grace in this most troubled of times. By doing so we will be giving the legacy of Menachem Begin and Anwar Sadat their due and hopefully we will witness the continued peace between the two countries.