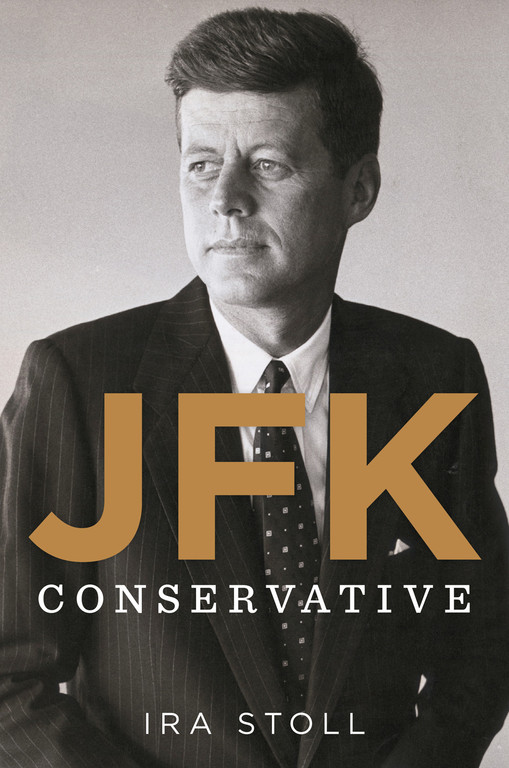 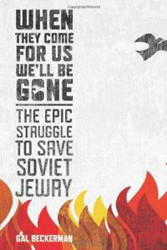 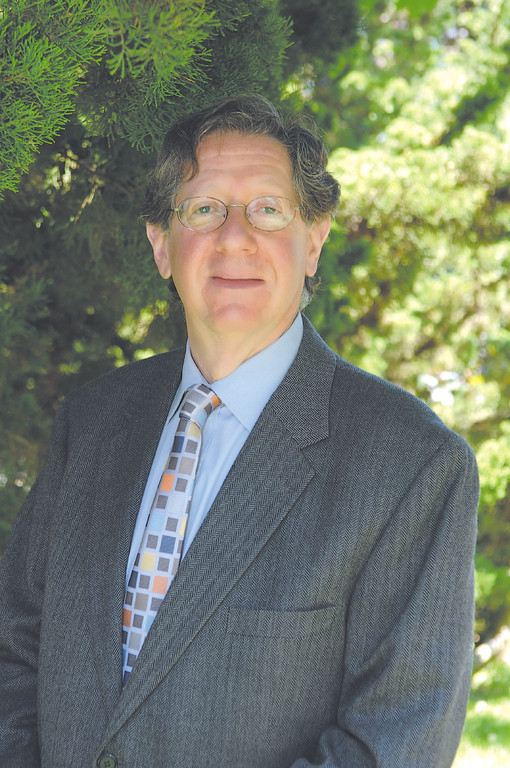 It was a different era, a time that revered idealism yet tolerated a diversity that at times defied reality. Nevertheless, with all that was tolerated, respect for diverse opinion was laced with respect, a respect that was saturated throughout society’s opinion makers’ creed.

The legacy of the brief presidency of John F. Kennedy was highlighted by image, personality, ideology and most important of all to this writer, the element of eloquence and elegance in both language and style.

As Jews, we came to view the brief Kennedy rule in terms of the lack of substance over style, especially when contrasted in the years to follow of presidents who had to contend with wars abroad and contention at home, political agendas overfilled with action.

Of all the issues that affected the Jewish community in the early ’60s, perhaps the most neglected was that of the status of the Jews held captive under communist rule in Eastern Europe and the Soviet Empire.

This brutal subjugation was to last for over a half century. Its ultimate demise had to be forced by a grass roots movement within the Jewish communal construct that was challenged time and again by forces from without its normal financially based power structure.

Starting during the Kennedy years, agitation within the American Jewish community started to well up, coalescing into what came to be known as the Soviet Jewry movement. The goal of this movement was the total liberation of Jews from Communist rule, and to affect their emigration to the State of Israel. Hindering these efforts were communal and political indifference that bedeviled the very foundation of the effort to retrieve these Jews from Soviet servitude.

Perhaps one of the best and most authoritative books on this subject is, “When They Come For Us We’ll be Gone: The Epic Struggle To Save Soviet Jewry” by Gal Beckerman [Houghton Mifflin Harcourt, 2010]. This work goes into great detail in describing the actions and grass roots efforts by such groups as the Student Struggle for Soviet Jewry and personalities such as Jacob Birnbaum and Glenn Richter, whose tireless efforts were the catalysts to the success of this effort.

But, there was more: the descriptive of failed efforts to get the Kennedy administration to get on board is detailed by the efforts of one Cleveland Jewish leader, Herb Caron, who attempted to get Kennedy to advocate for Soviet cooperation in permitting the baking of matzos in 1963 using the wheat flour purchased that year by Soviet authorities from the United States.

While this effort ultimately failed in its immediate goal due to the opposition of the Kennedy officials, it did serve to spur many to place Soviet Jewish interests onto a higher placement on the agenda of communal priorities. This episode warrants your literary attention as a classic lesson in effective communal activism.

Another excellent work, “JFK Conservative,” authored by journalist Ira Stoll, formerly managing editor of the New York Sun, was recently published by the same publisher as the previously cited work. While it presents a rather unique take on the ideological predispositions of the Kennedy political legacy, there is a segment dealing with Soviet Jewry that I wish to focus upon to serve as the core of this review.

The Kennedy relationship with the Jewish community had, throughout his career, been a warm one. In that, Stoll leaves no doubt whatsoever. However, as noted above, when it came to Soviet Jewry, and at times, the Middle East, things could have been better.

Nevertheless, Stoll relates an episode that occurred on the cusp of the end of the Kennedy era that only leaves us with the impression of the feeling of “what could have been.”

This is a saga related through Stoll by Lewis Weinstein, a Jewish leader, an attorney in a Boston law firm and a financial supporter of Kennedy’s political efforts.

Given the previous failures of the attempts to liberate Soviet Jewry, enters Weinstein, soon to assume the role of leadership of the Presidents’ Conference of Major American Jewish Organizations. The following is a direct quote from Stoll’s narrative. When reading, please make note of the dates:

“By the fall of 1963, the deteriorating situation of the approximately three million Jews in Russia was beginning to attract broader international attention, particularly in the United States…

“When American Jewish organizations tried the usual route of having friendly members of Congress contact the State Department, they were rebuffed. The assistant secretary of state for congressional relations, Frederick Dutton, sent Sen. Kenneth Keating of New York a long letter acknowledging that Russian synagogues had been closed and Jewish cemeteries desecrated as part of ‘the long-term Soviet campaign against religion generally,’ but fretting that the American government could not do much about it. ‘It is doubtful if further protestations would be helpful to the Jews in the Soviet Union,’ the letter concluded.”

“Weinstein went to Robert Kennedy and succeeded in having a mention of the Soviet closing of synagogues included in Pres. Kennedy’s September 1963 speech to the UN General Assembly. Weinstein persuaded the President to have Averell Harriman, the former governor of New York who was undersecretary of state, raise the matter with Khrushchev during a negotiating mission to Moscow. In a White House meeting with President Kennedy in November [1963], Weinstein, who was soon to take over as chair of the Conference of Presidents of Major Jewish Organizations, launched into a plea on the issue. ‘You know, it’s getting pretty bad,’ Weinstein said. ‘There are murder trials going on. They call them economic trials, but the defendant is always a Jew. He’s charged with black market [trading] or something like that, he’s always convicted and executed. They are murder trials, in which the defendant is murdered, not the murderer.”

“Weinstein told Kennedy that Soviet authorities had slowed the flow of Jewish refugees to a trickle. And he said that no American president had intervened with Russian authorities on behalf of the Jews since Pres. Theodore Roosevelt protested to Tsar Nicholas II after the Kishinev massacre in 1903.”

“Kennedy replied, ‘Well here’s one president who’s ready to do something.’