Plenty of reasons to celebrate at Israel Day Concert 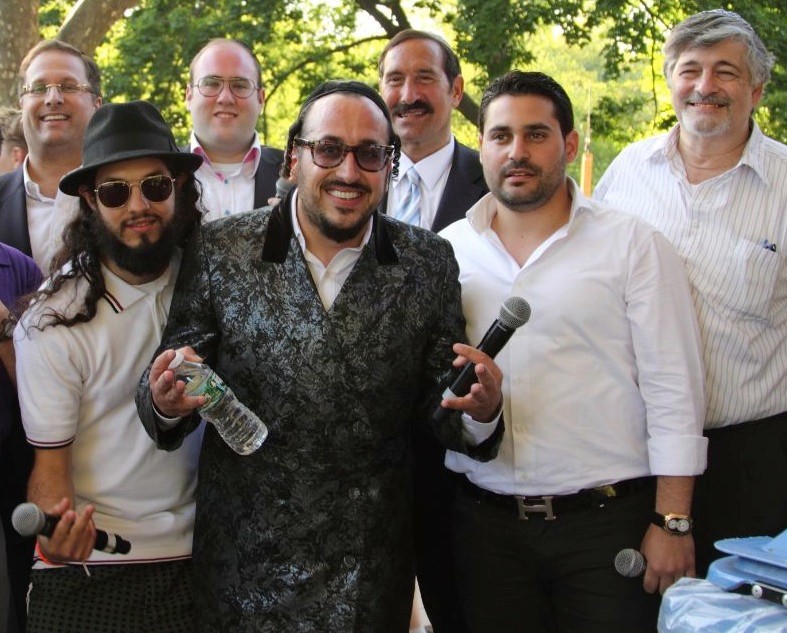 After Sunday’s Celebrate Israel Parade along Fifth Avenue, many celebrants will head into Central Park for the 22nd annual Israel Day Concert.

Billed as “The Concert With A Message,” the event, at the park’s Summer Stage (enter at Fifth Avenue at 72nd Street), is dedicated to the memory of Gilad Shaar, Naftali Frenkel and Eyal Yifrach, hy”d.