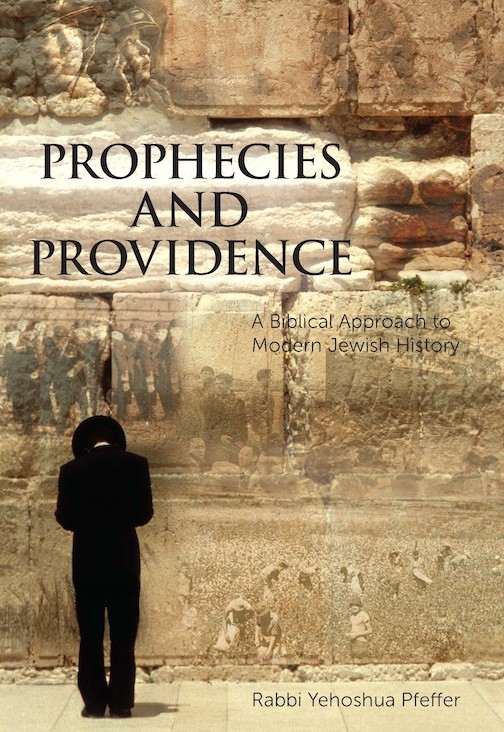 Rabbi Shlomo Lorincz, of blessed memory, was among the most unheralded founders of the State of Israel. Elected nine times to a seat in the Knesset, he saw met and spoke to just about every leading figure of his day. A close confidant of the Chazon Ish, Rav Shach and the Brisker Rav, Lorincz was also at ease with David Ben Gurion, Moshe Dayan, and Golda Meir. It was from him as well as from Yosef Berg and Rav Maimon that the secular leadership learned the religious basis for yishuv Eretz Yisrael.

In a recently published book, “Prophecies and Providence” by Rabbi Yehoshua Pfeffer (Devora Publishing), we learn the fascinating story that was a motivating factor for President Harry Truman’s speedy recognition of the State of Israel literally within minutes of its establishment.

“Indeed, President Harry S Truman, who hurried to issue an official statement recognizing the provisional Jewish government as de facto authority of the new Jewish state — and thereby angering U.S. delegates to the U.N. and top ranking State Department officials who were not notified of the decision — cited his childhood dream of repeating the benevolence of Cyrus [the Persian Emperor] as the background for his decision.”

Concerning this historical event, Rabbi Pfeffer, in his famed autobiography, “Bimchitzatam” (“In Their Shadows”), notes the following in a footnote:

“This was stated in a private conversation with Rabbi Shlomo Lorincz in explaining why the U.S. rushed to recognize the State of Israel notwithstanding State [Department] interests contrary to the decision. Truman added that in the new age of nuclear confrontation, he expected the Jewish People to be a ‘beacon unto the nations,’ just as they had been three thousand years ago.”

Truman’s spiritually-based policy by Truman was indeed very special, and the comparison of Truman to the Persian Emperor Cyrus, the ruler who gave permission for the Jews to return to Israel and build the second Temple, is a very special observation.