Upon the 25th yahrtzeit of Rav Yaakov Kamenetzky 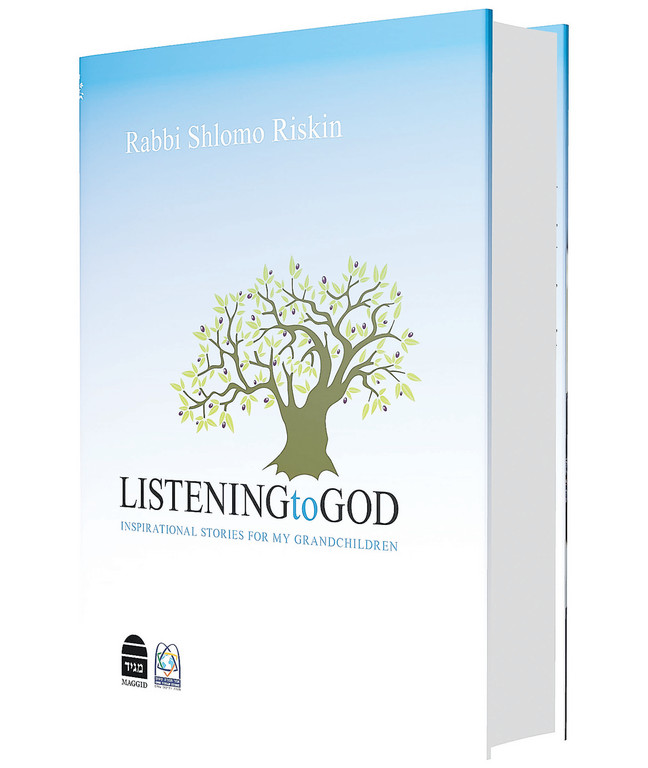 Mutual respect for another person’s beliefs and opinions is in very short supply. It is most heartening when we encounter an episode that demonstrates when two great rabbis are placed into a situation wherein they demonstrate mutual respect to the entire world.

This coming Shabbos will be the 25th yahrtzeit of the great gaon and tzaddik, Rav Yaakov Kamenetzky. The legacy that Rav Kamenetzky left in the world of rabbinical and communal leadership is not only witnessed in his position as Rosh Yeshiva of Yeshiva Torah Vodaas but it lives on to this day in our own community for over fifty years within the Five Towns by his eldest son, Rav Binyamin Kamenetzky and grandson, Rav Mordechai Kamenetzky.

As a member of Agudath Israel’s leadership during the three decades following the Holocaust, Rav Kamenetzky came to symbolize the steady hand of both responsible leadership and the exercise of profound wisdom, combination and balance. This exquisite balance was recently illustrated in a new autobiography written by Rabbi Shlomo Riskin, one of the most outstanding leaders of modern orthodoxy and a pioneer in Jewish education both here in and Israel.

The growing ideological cleavage between modern Orthodox and chareidi Judaism has served as an unfortunate distraction to all of world Orthodoxy in its attempt to staunch assimilation in this country and to enhance the quality of Jewish religious observance among all Jews.

These personal and institutional antagonisms exist to this day and serve as blight upon the intellectual productivity that would otherwise serve us well in our struggle to maintain our faith within the context of American Judaism.

The chapter in Rabbi Riskin’s book, “Listening to G-d,” that demonstrates what could happen when men of goodwill and great understanding take hold of a situation, is entitled “A Meeting with Rav Yaakov Kamenetzky: How to Take Criticism.” Within this brief , yet inspiring episode, we witness how an unfortunate rabid reaction to the granting of an award for “Educational Creativity” by Torah Umesorah to Rabbi Riskin in the mid-70’s by so-called ultra-orthodox elements was turned into an act of mutual respect and Ahavas Yisrael by Rav Yaakov Kamenetzky.

Torah Umesorah saw fit to honor Rabbi Riskin for his efforts in the founding of his yeshiva, Ohr Torah in Riverdale, an institution that pioneered in the teaching of Talmud to women.

Despite the unseemly protestations Rav Kamenetzky insisted that the award be given at their annual dinner, and, as if to underline his support even further, he elected to present the plaque himself to Rabbi Riskin. This gracious, and in my opinion brave action, served to silence all open opposition.

Rabbi Riskin leaves us with was what Rav Kamenetzky said to him at the conclusion of this meeting. “This is my message to you, my young friend,” Rav Kamenetzky concluded. “Zei muzzen shrayen un ihr must tuhn. They have to shout and you have to continue to do.” Rabbi Riskin says, “I left the sage’s home gratefully and humbly; somehow, I never minded criticism so much after that meeting”.

This powerful and love-filled encounter is an episode in American Jewish history that deserves emulation by all of us if we are to survive to continue G-d’s work.