Gillibrand and other pro-Dealers got Iran cash 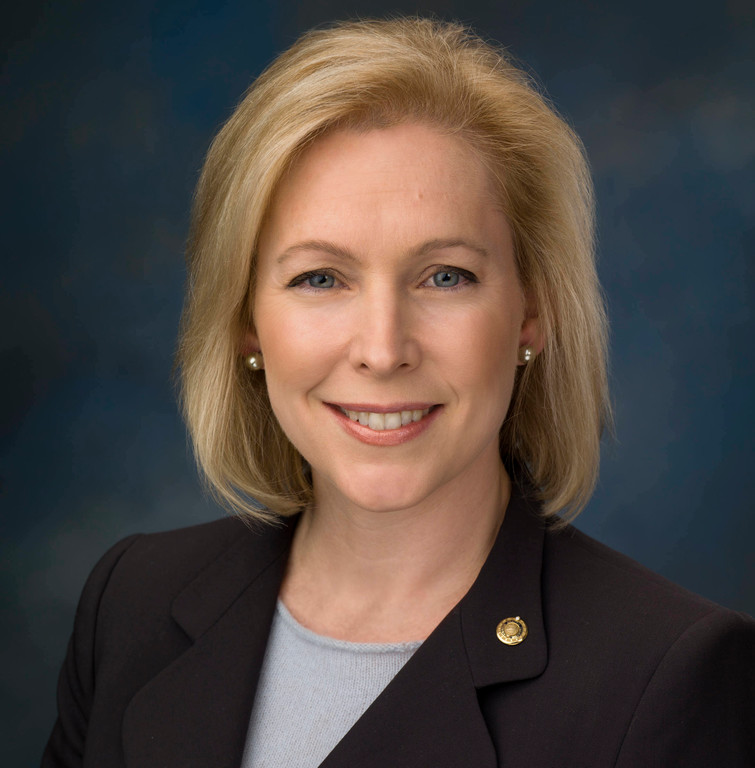 One of the many unanswered questions about P5+1 agreement with Iran is why so many Congressional Democrats are rallying behind the President on this issue when recent polls show the majority of Americans want Congress to reject the deal.

Part of the reason is obvious: they are supporting a president from their own party, but a not-so-obvious reason may be that there is a “nefarious” lobby trying to control American foreign policy, and for a change the anti-Semites can’t blame the Jews. Iranian lobbyists are making big campaign donations to Democrats and are funding pro-deal propaganda.

Writing in Front Page Magazine, Daniel Greenfield pointed out that many of the Democratic legislators who announced their support for the deal are getting money from the Iran lobby, specifically the Iranian American Political Action Committee, IPAC, which maxed out its contributions to Senator Ed Markey (D-MA) and Al Franken (D-Minn) — each received $5,000 in the 2014 election cycle.

“Senator Jeanne Shaheen (D-NH), the Iran lobby’s third Dem senator, didn’t bother playing coy like her colleagues. She came out for the deal a while back even though she only got half the IAPAC cash that Franken and Markey received.”

Senator Kirsten Gillibrand (D-NY), who represents the state with the largest Jewish population in America, surprised many with her support of the deal. In addition to IAPAC cash, “Gillibrand had also picked up money from the Iran lobby’s Hassan Nemazee,” Greenfield reports. “Nemazee was Hillary’s national campaign finance director who had raised a fortune for both her and Kerry before pleading guilty to a fraud scheme encompassing hundreds of millions of dollars. Nemazee had been an IAPAC trustee and had helped set up the organization.”

Barbara Boxer, who also came out for the deal, also Iran lobby funds.