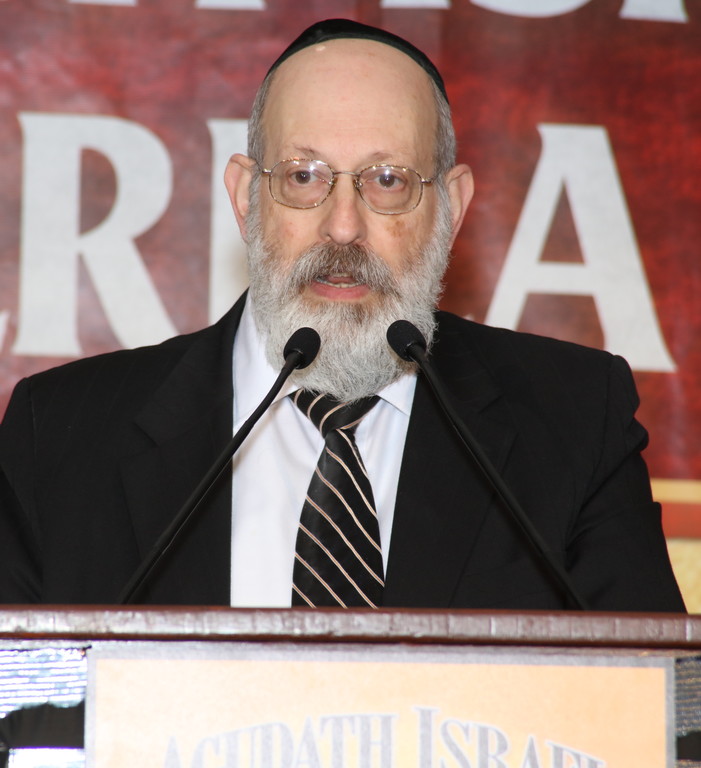 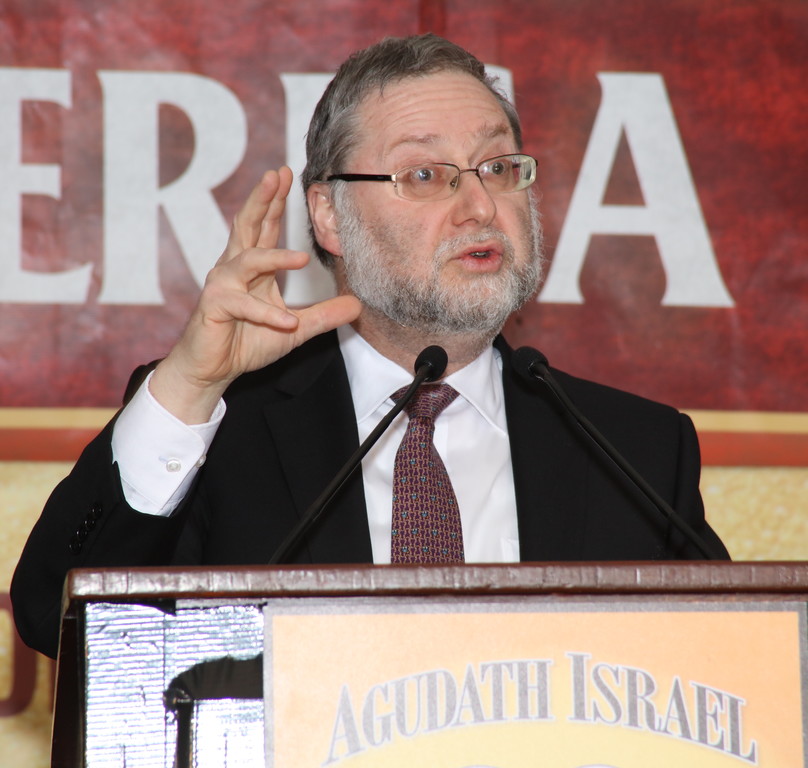 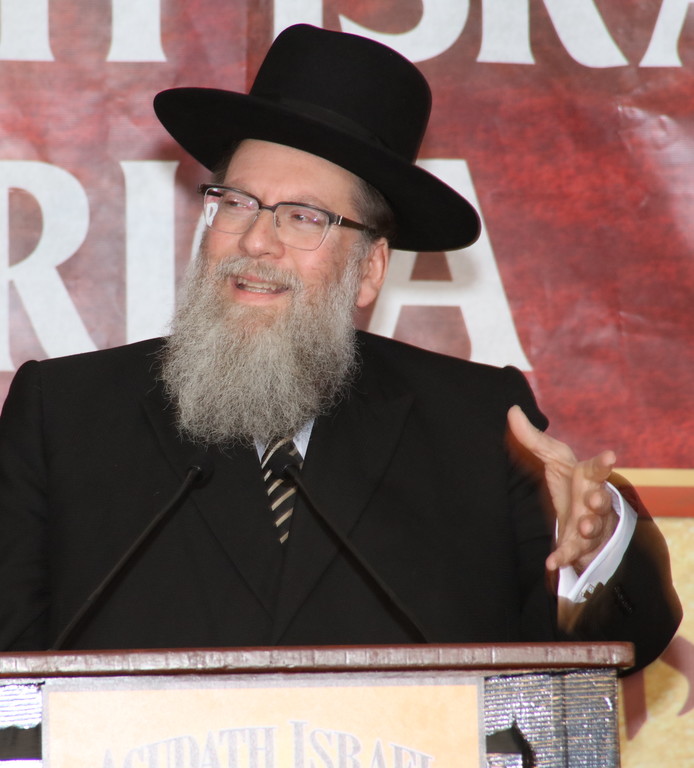 Orthodox youngsters who go off the derech (OTD) were the subject of a candidate discussion at Agudah Israel of America’s 93rd annual convention, last weekend in Stamford, Conn.

He said it was important to allow children to pose questions without fear of retribution — “acknowledge the question, even if you don’t know the answer.” He cited Rabbi Dovid Cohen as affirming that “it’s mutar to say it’s a good question.”

Rabbi Becher related the story of a friend’s 13-year-old son who was crying and said, “I’m scared. I had a question. I think I’m an apikores.”

“Where did that come from?” asked Rabbi Becher, “that a seventh grader should cry because he thinks he’s an apikores.”

The problem is not new, although some of our assumptions are “not working automatically anymore,” he said.

Even Rishonim faced this challenge, he said, and some of their children became Christians and Moslems and “there were gedolim whose children became socialists, communists, maskilim.”

Rabbi Becher quoted his rebbe, Rabbi Moshe Schapira, that everyone has the responsibility to fortify the tree of emunah in their families. “It doesn’t get transmitted by osmosis anymore,” he said.

“We can’t just insulate our children,” Rabbi Lieff said. “We must inculcate a pride in being Jewish. They should feel like princes, and that going against the Torah is below their dignity.”

Rabbi Dr. Yitzchok Lob, Psy.D, a private practice psychologist in Chicago, said that there is no standard cause or standard solution involving someone who has gone OTD.

He referenced the importance of tefillah for good children, as well as the need for parents, mechanchim and rabbanim to offer even challenging children unconditional love and support.

“Whether it is with a hug, or the right look, they must always feel like we are ‘holding’ them,” said Rabbi Dr. Lob.

The OTD discussion was moderated by Rabbi Shafran, Agudah director of public affairs. He said it was important to empathize with the pain and confusion of children and adults at risk, or those who may have already gone OTD.

“They are all our children, and have no less a claim to our goodwill than anyone else,” he said.

Rabbi Becher referred to the challenge of bitul (annulment), “an attide of scorn … of anything outside of our very narrow circle.”

Children are “educated with bitul to so much of other cultures [including] goyim or Modern Orthodox … and then they go into the workplace and they meet a non-jew who is actually a nice guy, in fact nicer than his fellow Jewish co-workers. Suddenly [he thinks] maybe it’s all not correct.”

A special session for women was hosted by Rabbi Eytan Feiner of Congregation Kneseth Israel of Far Rockaway and his wife, Rebbetzin Aviva Feiner, menaheles of Machon Basya Rochel Seminary.